Our program’s faculty is one of its greatest strengths. You won’t find another computer science program—online or otherwise—that brings such diverse expertise together in one place. That’s because the Bachelor of Science in Applied Computing is a collaboration between UW Extended Campus and five UW System campuses—UW-Milwaukee, UW-Oshkosh, UW-Platteville, UW-River Falls, and UW-Stevens Point.

All courses in this online program are developed and taught by University of Wisconsin faculty—the same faculty who teach our on-campus courses. 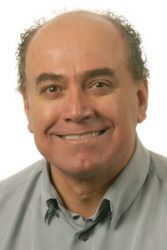 Ivor D. Addo is an Adjunct Assistant Professor of Information Technology (IT) in the Department of Management. He is also a member of the ACM and IEEE organizations. Ivor’s research interests are focused on Enterprise Architecture, Affective Computing, as well as Privacy and Security issues in Internet of Things (IoT) and Sociable Robotics applications. Ivor…[ Read More ] 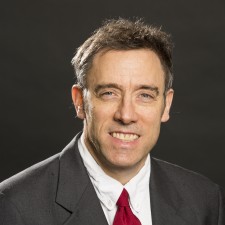 A California native, Dr. Boyland came to UWM because of his desire to both teach and do research. Dr. Boyland’s focus has been on enabling programmers to make their software more efficient by finding complex programming errors. He has been the faculty advisor for six student groups, and he was the recipient of a prestigious…[ Read More ] 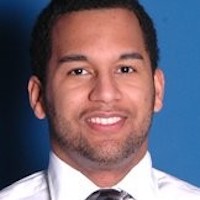 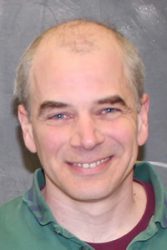 Dr. Felt is a professor and Department Chair of the Department of Mathematical Sciences at UW-Stevens Point. He received his PhD in Pure and Applied Mathematics from Washington State University, and his Bachelor’s in Chemical Engineering from the University of Wisconsin-Madison. 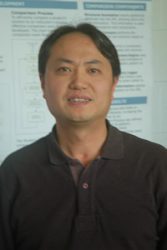 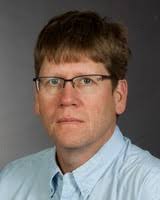 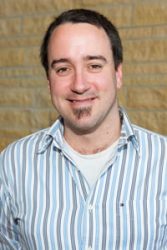 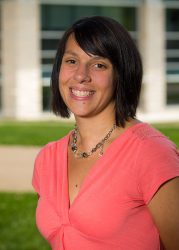 Melissa Gavin teaches media and business communication at UW-Platteville, where she received her MS in Project Management. She completed a BA in Political Science at UW-Madison, and after graduation, worked in government research. 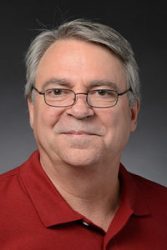 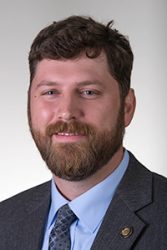 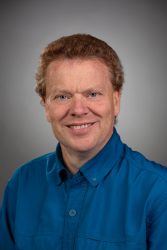 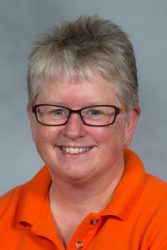 Dr. Lisa M Landgraf, professor in the Computer Science and Software Engineering Department at UW-Platteville, has over 20 years of teaching experience. She earned her Master’s degree in Computer Science from the University of Iowa and her PhD in Information Systems from Nova Southeastern University. She has been the PI for two NSF S-STEM grants…[ Read More ] 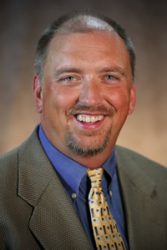 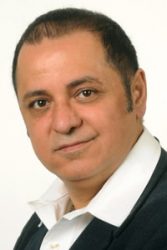 Dr. Najafi is a professor of Computer Science and Information Systems at University of Wisconsin-River Falls.  He earned his Ph.D. from University of Minnesota and joined UW-River Falls in 1990.  He enjoys teaching courses in artificial intelligence, machine learning, computer programming, computer networks, computer organization, and web development. His main area of research is in…[ Read More ] 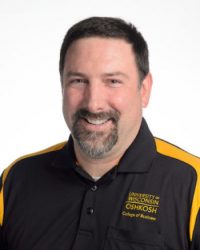 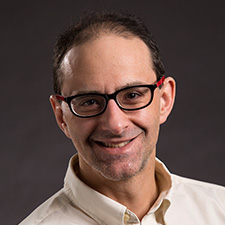 Jayson Rock worked as a software engineer at several Milwaukee area companies before becoming a Senior Lecturer at UW-Milwaukee. He is the coordinator of UWM’s Certificate of Web Development program, and has almost two decades of experience in online education. 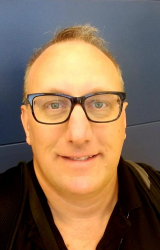 Thomas Sharkey has spent the last 12 years working in the military, manufacturing, information technology, and planning and processes development as a project manager. He currently works as a senior project manager for IBM. In this role, he works on a variety of projects and teaches Agile methodology practices. He enjoys bringing his real-world experience…[ Read More ] 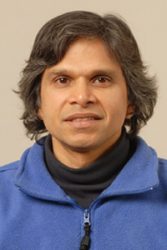 Dr. Varghese is a professor of Computer Science and Information Systems at UW-River Falls. He earned a Ph.D. from the University of Minnesota in 1992 and joined River Falls in 2002. He started using C++ and Java as soon as they were available and developed object-oriented code for a startup named Physiome Sciences, followed by…[ Read More ] 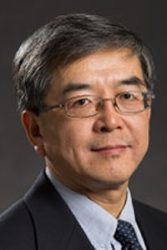 Dr. Xu is an associate professor of Computer Science. Has been with University of Wisconsin-Milwaukee since 2005. He received his PhD in Mathematics from SUNY Buffalo. His current research interests include cryptography, information security, computational number theory, compressed sensing, and algorithms. His early research was on functional analysis and algebra. 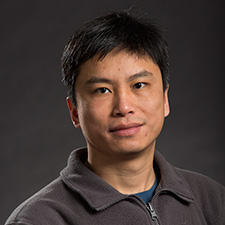 Dr. Tian Zhao is an associate professor in the Department of Computer Science at University of Wisconsin-Milwaukee. He received his MS degree in economics, MS degree in electrical engineering, and PhD in computer science from Purdue University. His primary research area is programming language design and implementation, type systems, domain specific programming, and program analysis….[ Read More ]

In nearly every industry, businesses can no longer operate without skilled, perceptive IT professionals to drive process and create connections. With the University of Wisconsin Bachelor of Science in Applied Computing, you can be the problem solver who makes things possible -- for your company and your career.

A Collaboration of the University of Wisconsin System